You’ve heard of foraging for wild food in hedgerows, along country lanes or in forests, but how about going in search of Irish seaweeds?Irish seaweed is one of our greatest native resources but we don’t use it enough in our cooking.

Seaweed is popping up on menus all over the world and we’re even starting to see some seaweed-based products, like crackers and crisps, appear in supermarkets. Seaweed has been described as the most nutritious form of vegetation on the planet and considering Ireland is an island, we should be eating heaps of the stuff, but it seems like a lot of the population are unaware of it. As an indigenous product, Irish people should try to embrace seaweed more, to help turn away from imported goods with less flavour and more air miles.

In terms of nutrition, seaweed is a superfood, it’s packed with minerals, vitamins and antioxidants. Seaweed has more antioxidants than raspberries, twice as much Vitamin C as orange juice, ten times as much calcium as cow’s milk and fifty times more iron than spinach. It also adds a fantastic umami flavour to any dish it’s in, creating delicious savoury notes, as well as helping you to feel fuller for longer.

Contact us now too book your seaweed foraging trip and bring the whole family. 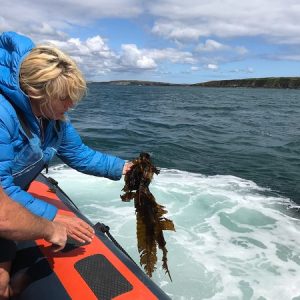 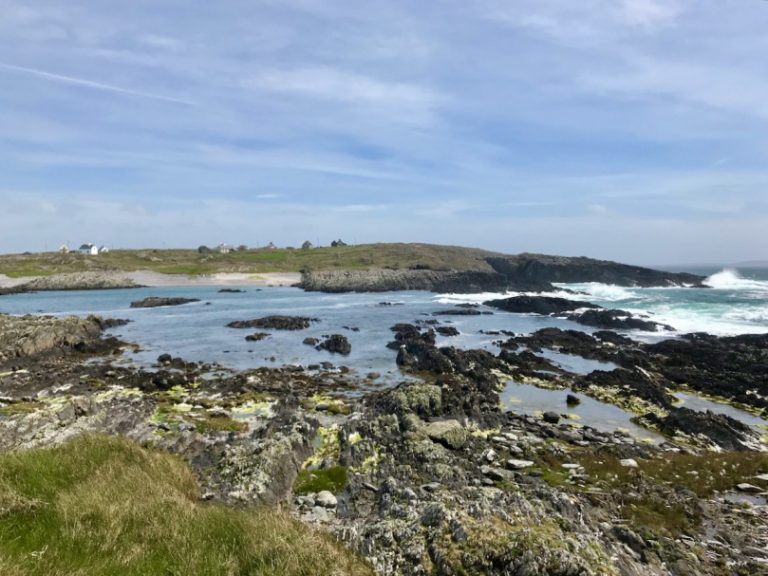